About 300 students participated at MU futbol 7 championship and handball meeting in Aretxabaleta on 16th of january.

Regarding the futbol 7 championship, a total of 20 teams mens, womens and mixed teams were presented and yhe winner was Vodka Junior (MGEP), congratulations

The hadball meeting was complete with 6 teams (4 mens/mixed and 2 womens), were the mens team played a league and the winner was Noiz Asana, who won all the matches. Instead womens played one match the result was 12 - 7 in favor of Mix team.

ZORIONAK and thank you to participate! 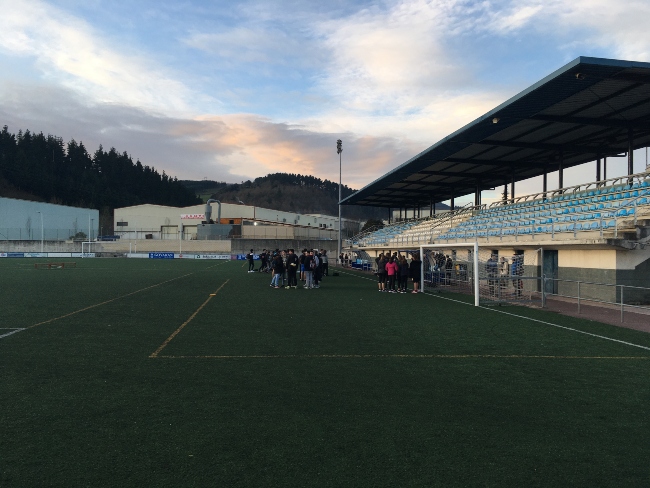 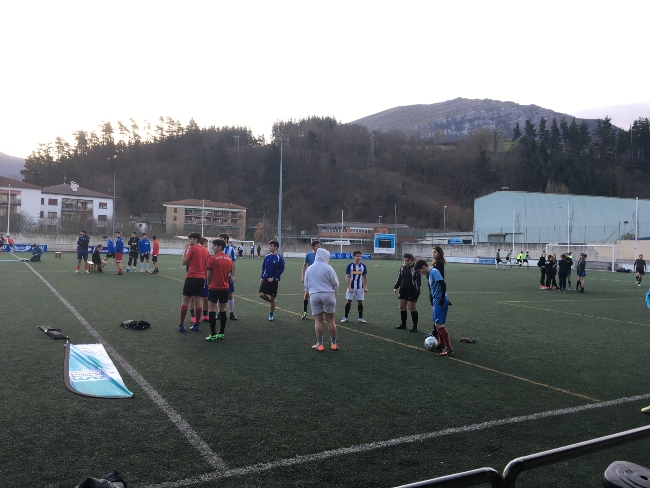 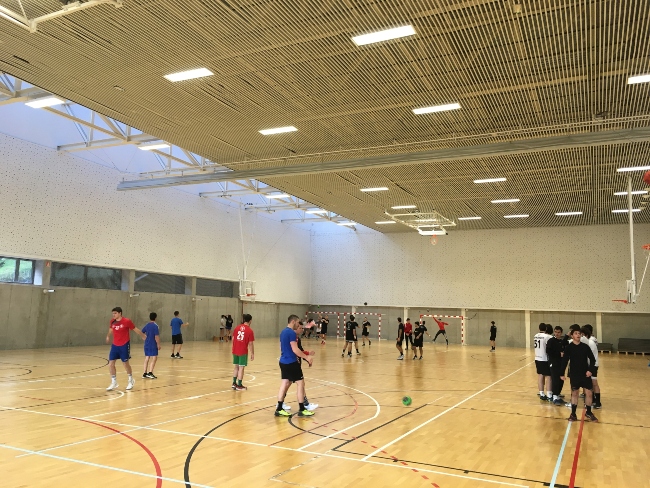 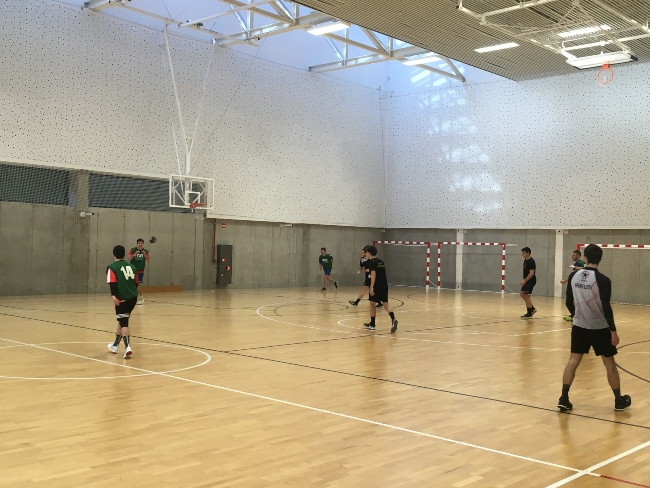 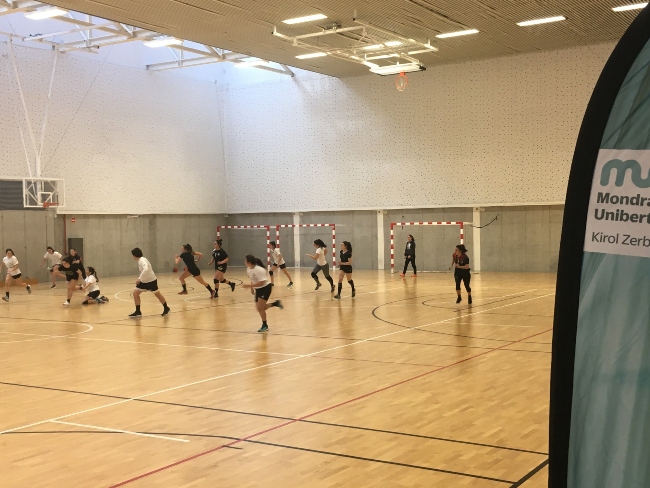